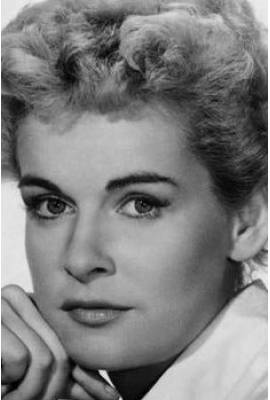 Diana Douglas is currently married to Donald Albert Webster. She was in three celebrity relationships averaging approximately 20.4 years each. Her three marriages averaged 20.4 years each.

Most Famous For: First spouse of Kirk Douglas

"It was a perfect celebration and Jerry and I couldn't be happier."