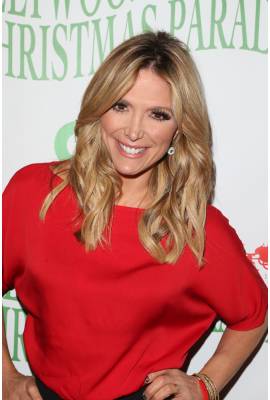 Most Famous For: TV Guide Channel and E's The Daily Ten

"I did not like him at first, I thought he was a little cocky."