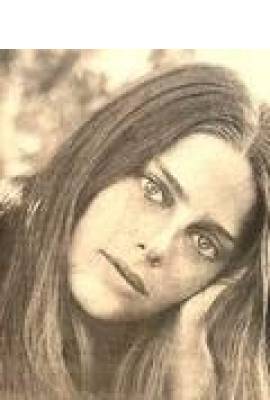 Daria Halprin is currently single. She has been in one celebrity relationship averaging approximately 4.0 years. Her only marriage lasted 4.0 years.

Most Famous For: for her naturalistic performances in three films of the late 1960s and early 1970s

"There's nothing you can give your kids that equals two parents loving each other."