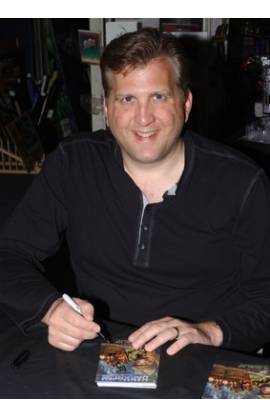 Daniel Roebuck is currently married to Kelly Durst. He has been in two celebrity relationships averaging approximately 16.2 years each. His two marriages have averaged 16.2 years each.

Most Famous For: Matlock

"I get physically ill when I have to leave the kids now."