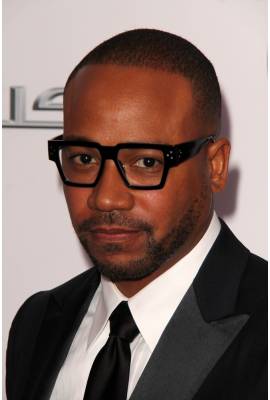 Columbus Short is currently filed for divorce from Tanee McCall and is currently engaged to Aida Abramyan. He has been in seven celebrity relationships averaging approximately 5.7 years each. His two marriages have averaged 0 years each.

Most Famous For: Harrison Wright of Scandal, television show

It's hard to sum up something that means everything to you....all I can say is that it's an effing blast."