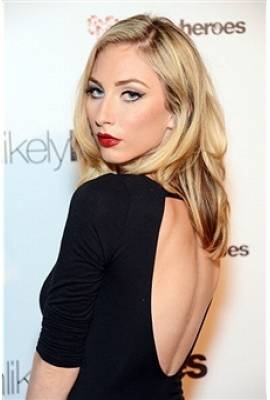 Cody Kennedy is currently dating Tyson Ritter. She has been in two celebrity relationships averaging less than one year each. She has never been married.

Most Famous For: Mischa Matryoshka of The Suite Life on Deck