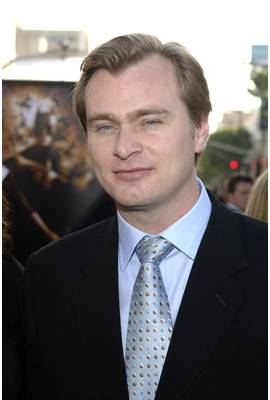 Christopher Nolan is currently married to Emma Thomas. He has been in one celebrity relationship averaging approximately 25.1 years. His one marriage has lasted 25.1 years so far.

Most Famous For: is a British-American filmmaker, writer and producer

"I think that i have learned more n a year about life and choices 2 last me a lifetime. #iwillnever spend $10,000 during the bet awards on my man just so that he could feel good about gettin his first bet award. #iwillnever trust u again to b honest when i know u won't. #iwillnever let u n2 my heart again. #iwillnever play ur fool."