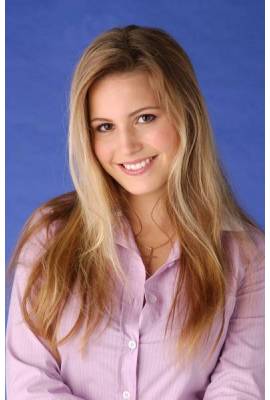 Christie Hayes is currently married to Greg Hatton. She has been in one celebrity relationship averaging approximately 13.7 years. Her one marriage has lasted 12.5 years so far.

Most Famous For: Kirsty Sutherland on "Home and Away"

relationship ended due to death on this day in 2014

"It's as simple as having someone there to open that pickle jar...to share the ups and downs with, have adventures with. Someone to go swimming naked with."