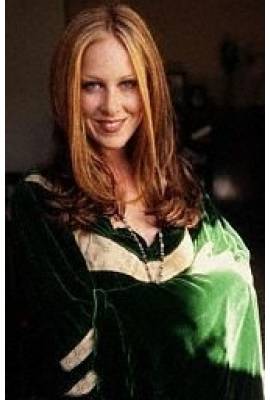 China Kantner is currently single. She has been in three celebrity relationships averaging approximately 4.7 years each. Her only marriage lasted 7.0 years.

Most Famous For: American actress and former MTV VJ; daughter of Grace Slick and Paul Kantner of Jefferson Airplane

"Unfortunately, we have parted ways and the divorce is final. I haven't chosen to talk about it very much. If you know any together, single young men, please e-mail me and set that up."