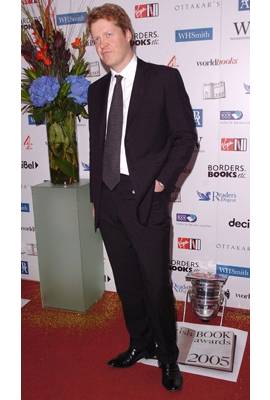 Charles Spencer is currently married to Karen Spencer. He has been in six celebrity relationships averaging approximately 9.9 years each. His three marriages have averaged 6.8 years each.

Most Famous For: Brother of Princess Diana

"The addition to our family is very exciting and Bronx is already planning everyone's Halloween costume."