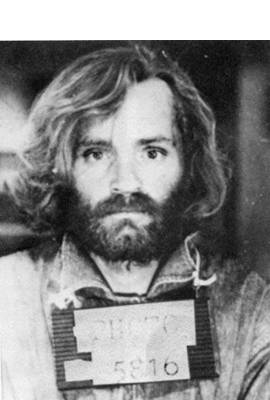 Charles Manson is deceased. He was in four celebrity relationships averaging approximately 30.8 years each. His three marriages averaged 1.9 years each.

Most Famous For: Conspiracy of Tate and LaBianca Murders

"I'm pretty fond of the woman in my life, so she is my current dream girl."