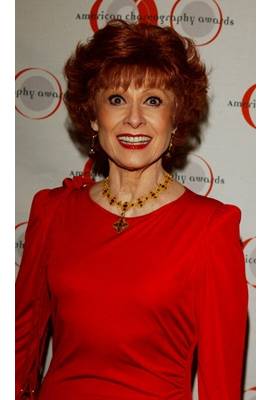 Carol Lawrence is currently single. She has been in three celebrity relationships averaging approximately 7.0 years each. Her three marriages have averaged 7.0 years each.

Most Famous For: is an American actress most often associated with musical theatre

"We are all good-hearted women who love our children and we want them to know each other. Real friendships have grown from that foundation and the result has been more love less drama and less trauma for our kids."