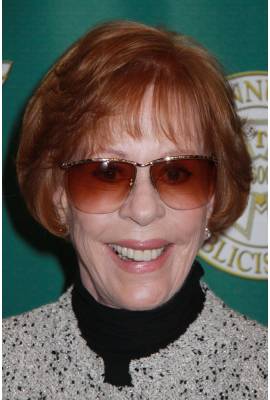 Carol Burnett is currently married to Brian Miller. She has been in three celebrity relationships averaging approximately 15.7 years each. Her three marriages have averaged 15.7 years each.

Most Famous For: The Carol Burnett Show

"My baby is Ray J.....and no man has made me feel so loved and so happy in such a long time. We really do love each other and I am so happy to have FINALLY met someone who treats me with respect and love. He is so sweet to me and makes me melt everytime I see him.......I love my baby......so there you have it! Tila Tequila is officially dating Ray J!!!!!! I think we make the cutest couple....dont you????? And this video that I posted earlier tonight was for him so he would hurry up and come over to see his wifey:"