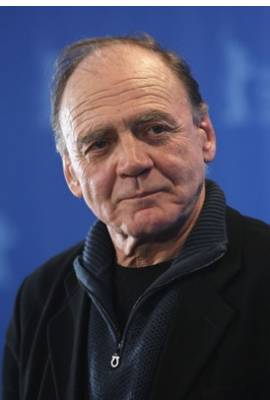 Bruno Ganz is deceased. He was in one celebrity relationship averaging approximately 54.2 years. His only marriage lasted 54.2 years.

Most Famous For: for his portrayal of Adolf Hitler in the 2004 film, Der Untergang (Downfall)

"Kaya looks more and more like John every day gushes LaRue. We call her John, Jr. because if you breakdown her little features they look like mine, but when you look at her whole face, it's all John."