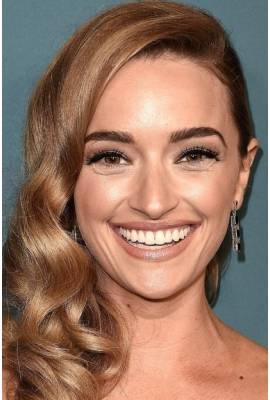 Brianne Howey is currently married to Matt Ziering. She has been in one celebrity relationship averaging approximately 6.9 years. Her one marriage has lasted 0.2 years so far.

Most Famous For: Ginny and Georgia, Netflix Series

"We were great in bed. It was usually on the way to the bidet when the trouble began."