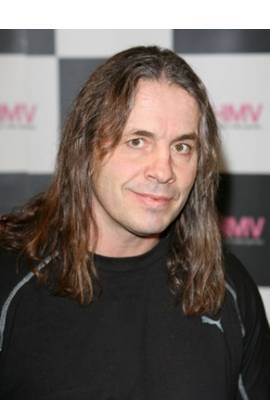 Bret Hart is currently married to Stephanie Washington Hart. He has been in three celebrity relationships averaging approximately 9.6 years each. His three marriages have averaged 9.6 years each.

"He'd get bomb threats. I was always on guard. I just got tired. In that way I do feel a bit of a failure."