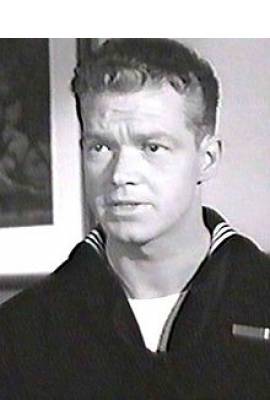 Bill Williams is deceased. He was in one celebrity relationship averaging approximately 46.0 years. His only marriage lasted 46.0 years.

Most Famous For: "The Adventures of Kit Carson"

"I'm still getting used to the [wedding] ring. I haven't worn jewelry since my embarrassing Mr. T phase in seventh grade."