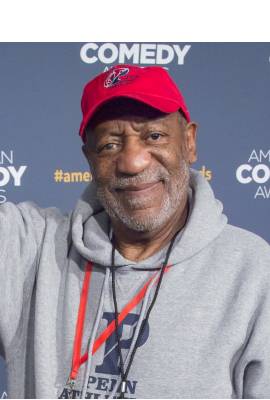 Bill Cosby is currently married to Camille Cosby. He has been in three celebrity relationships averaging approximately 20.6 years each. His one marriage has lasted 58.5 years so far.

Most Famous For: The Cosby Show

"I'm lucky I'm with a great man who can help support me. I can lean on him."