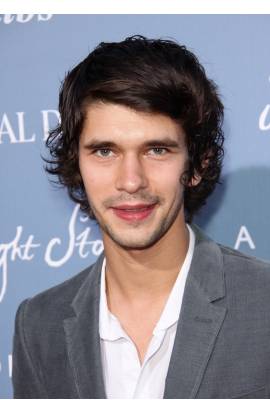 Ben Whishaw is currently married to Mark Bradshaw. He has been in one celebrity relationship averaging approximately 8.0 years. His one marriage has lasted 8.0 years so far.

Most Famous For: Perfume: The Story of a Murderer

"This is real life, it isn't make believe. For people to think that you should leave someone because, all of a sudden, you're a singer and you have opportunities. I feel very sorry for them."