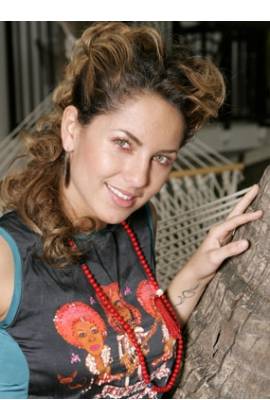 Barbara Mori is currently dating Jose Maria Torre. She has been in one celebrity relationship.She has never been married.

Most Famous For: Title character in the remake of the telenova Rubi

reconciled on this day in 2012