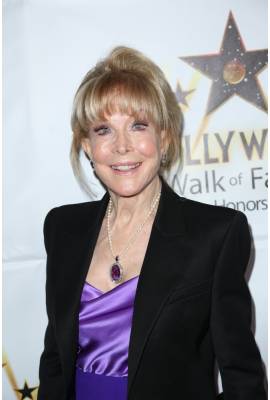 Barbara Eden is currently married to Jon Eicholtz. She has been in three celebrity relationships averaging approximately 17.0 years each. Her three marriages have averaged 17.0 years each.

Most Famous For: I Dream of Jeannie, television show

"I despise everything about her, but I still love her."