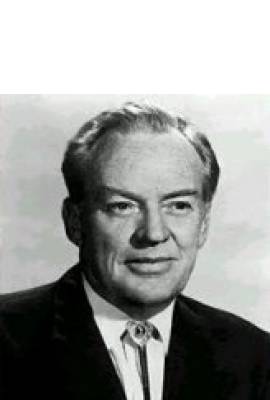 Arthur Kennedy is currently married to Mary Cheffrey. He was in one celebrity relationship averaging approximately 82.6 years. His one marriage has lasted 82.6 years so far.

Most Famous For: Arthur Miller's Death of a Salesman

"I have this kind of self-pride I that I didn't have before. I really feel very proud of myself."