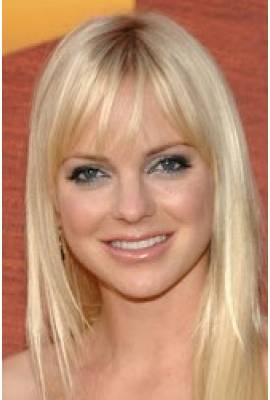 Anna Faris is currently married to Michael Barrett. She has been in four celebrity relationships averaging approximately 6.3 years each. Her three marriages have averaged 4.7 years each.

Most Famous For: Cindy Campbell of Scary Movie, films

"I could not stop Tyrone's love for me, or my love for Tyrone."