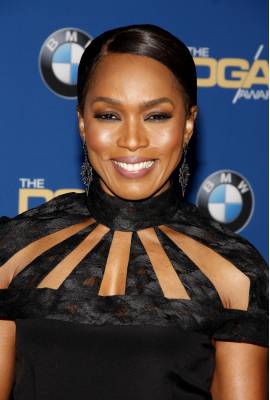 Angela Bassett is currently married to Courtney B. Vance. She has been in two celebrity relationships averaging approximately 21.4 years each. Her one marriage has lasted 24.8 years so far.

Most Famous For: Playing Tina Turner in What's Love Got to Do with It. film

"I wanted to make sure he wasn't running back to me just because it didn't work out with Melissa."