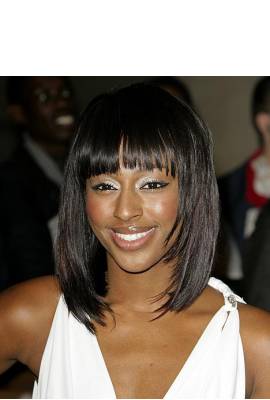 Alexandra Burke is currently single. She has been in one celebrity relationship averaging less than one year. She has never been married.

Most Famous For: winner of the fifth series of X-Factor(UK)

"Probably, honestly, I would have cared more [about turning 40] if I were still single. But I've also been working through all the big things that you grapple with as a female: relationship, work, fertility. I feel I'm in such a place of peace in my life that 40 feels like a great marker of a great year."