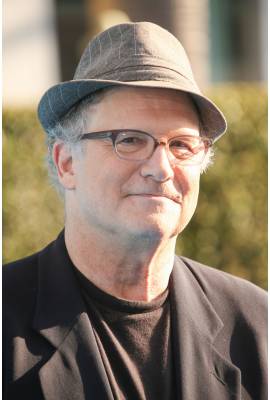 Albert Brooks is currently married to Kimberly Shlain. He has been in five celebrity relationships.

Most Famous For: he directed six short films for the first season of NBC's Saturday Night Live

"I don't label myself one way or another. I have had successful relationships with men and now a woman. I love who I love; it's the person that matters."