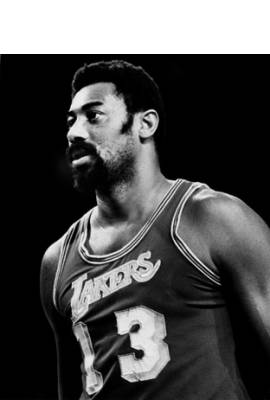 Wilt Chamberlain is deceased. He was in two celebrity relationships. He was never married.

Nickname: Dipper, Dippy, Wilt the Stilt which he hated

Most Famous For: Hall of Fame basketball player, said to have had sex with 10,000 women

started dating on this day in 2007

"He's really cute. I've met him and he seems like a really nice guy. He's got cool hair, he's a nice height and he just has beautiful blue eyes."