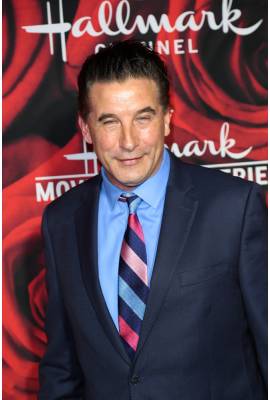 William Baldwin is currently married to Chynna Phillips. He has been in one celebrity relationship averaging approximately 31.5 years. His one marriage has lasted 26.7 years so far.

Most Famous For: Starred in Backdraft, Flatliners, and Three of Hearts

"I don't flirt. It's disrespectful to your husband."