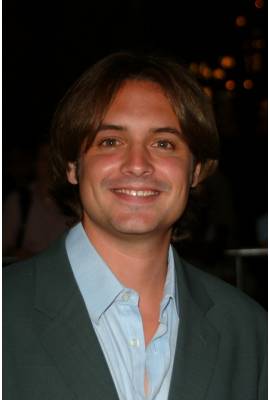 Will Friedle is currently married to Name Unknown - Will Friedle. He has been in two celebrity relationships averaging approximately 3.3 years each. His one marriage has lasted 5.9 years so far.

Relationship News & Gossip for Will Friedle

Celebrities Similar to Will Friedle