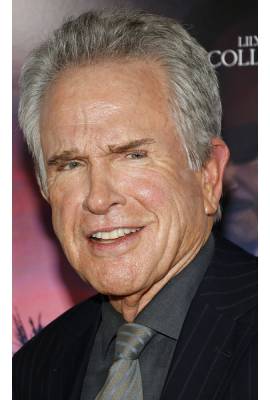 Warren Beatty is currently married to Annette Bening. He has been in 29 celebrity relationships averaging approximately 4.3 years each. His one marriage has lasted 30.6 years so far.

Most Famous For: "Splendor in the Grass"

"I could not stop Tyrone's love for me, or my love for Tyrone."