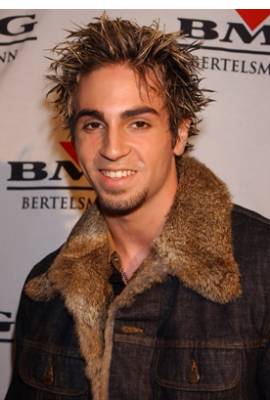 Wade Robson is currently married to Amanda Rodrigues. He has been in two celebrity relationships averaging approximately 8.5 years each. His one marriage has lasted 17.0 years so far.

Most Famous For: MTV show, The Wade Robson Project

"I used to be an extrovert, but my marriage made me introverted. I was followed everywhere. I hated the fame. After I married Michael, it was hard to keep working. Staff at the clinic sold stories about me to the media. People were offered a million dollars for a picture of me pregnant. I even told my family to sell one; I thought they could do with the money. But they refused."