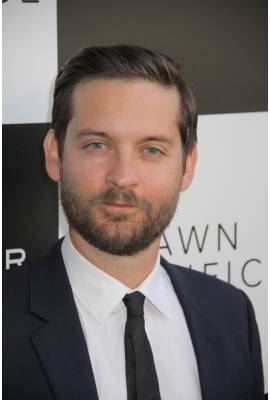 Tobey Maguire is currently filed for divorce from Jennifer Meyer and is currently dating Tatiana Dieteman. He has been in six celebrity relationships averaging approximately 4.1 years each. His only marriage lasted 13.9 years.

Most Famous For: Peter Parker in the three "Spiderman" films.

"I'd been working abroad for a few months and was surprised when she told me she was dating Paul McCartney when I got back in September."