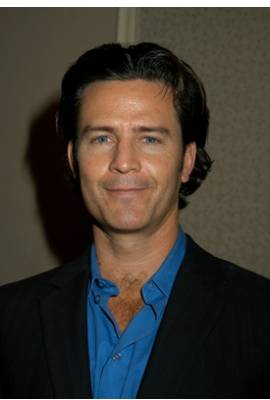 Ted King is currently married to Maya Rodwell. He has been in one celebrity relationship averaging approximately 14.6 years. His one marriage has lasted 13.1 years so far.

Most Famous For: Danny Roberts on the soap opera Loving

"Sasha is the first and only woman that I've been with that when I went on my very first date with her, I knew that I had found my soulmate. There was this feeling that I wasn't alone anymore. It was a very specific feeling of, coming to dinner, sitting opposite her, and knowing I wasn't alone anymore in life."