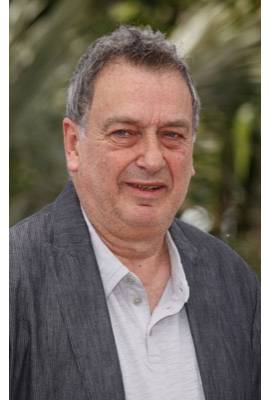 Stephen Frears is currently married to Anne Rothenstein. He has been in two celebrity relationships averaging approximately 27.3 years each. His two marriages have averaged 0 years each.

"Of course, as a girl, the first thing I did was go out and buy wedding magazines. Now that I'm smaller, I'm anxious to try on gowns!"