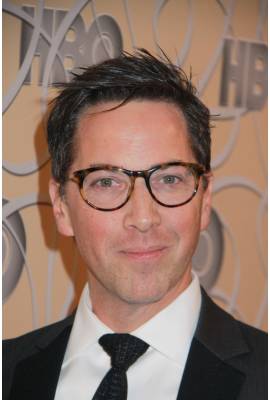 Sean Hayes is currently married to Scott Icenogle. He has been in one celebrity relationship averaging approximately 17.0 years. His one marriage has lasted 8.1 years so far.

Most Famous For: Jack McFarland of Will & Grace, television show

"I wanted to ask her out, but I don't have a ton of game. So I full-on stalked. I went to all of her shifts for about two months."