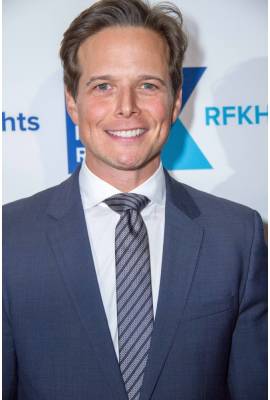 Scott Wolf is currently married to Kelley Limp. He has been in two celebrity relationships averaging approximately 9.4 years each. His one marriage has lasted 16.3 years so far.

Most Famous For: for his roles on Party of Five, Everwood and The Nine

"I know there are rumors regarding my "breakup" with Brody Jenner. The truth is, we were never really together. We hung out, and he's a nice guy, but my heart was never in it. Anything further is just a cry for publicity."