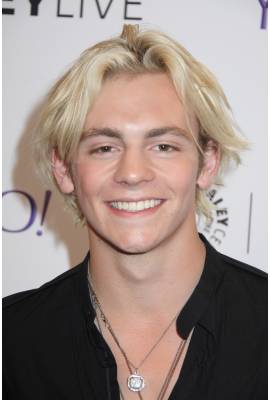 Ross Lynch is currently single. He has been in three celebrity relationships averaging approximately 3.3 years each. He has never been married.

Most Famous For: Austin Monica Moon of Austin and Ally

"There's this connection that I knew we had before, but it's just deepened. It's just going to grow and grow."