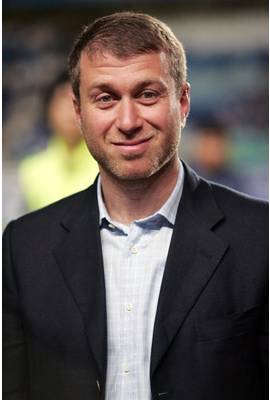 Roman Abramovich is currently dating Daria Zhukova. He has been in three celebrity relationships averaging approximately 6.4 years each. His two marriages have averaged 9.6 years each.

Most Famous For: a Russian billionaire and the main owner of private investment company Millhouse Capital

"I always swore ours would not be a relationship where we have to schedule sex...I call it the oxygen-mask mentality-take care of yourself first!"