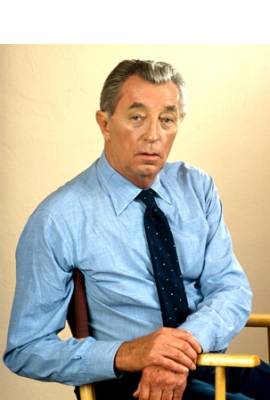 Robert Mitchum is deceased. He was in one celebrity relationship averaging approximately 57.3 years. His only marriage lasted 57.3 years.

Most Famous For: remembered for his starring roles in several major works of the film noir style

"I want to be home for my kids. They are my life. I'm not seeing anyone now."