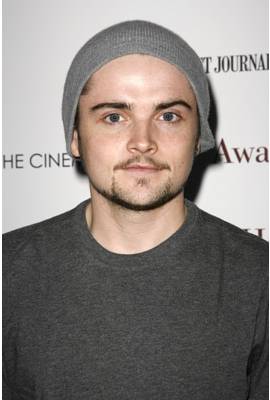 The current relationship status of Robert Iler is not known. Be the first to add a relationship. Get help at Wikipedia.

Most Famous For: AJ Soprano of The Sopranos, television drama

"I don't think I'll marry again. Because I've realised commitment is important and no matter what paper you're going to sign, if that commitment ceases to be there, you'll get out of the marriage anyway. You know, I might get married at 50 or 60, when it actually means something to say 'for the rest of my life'."