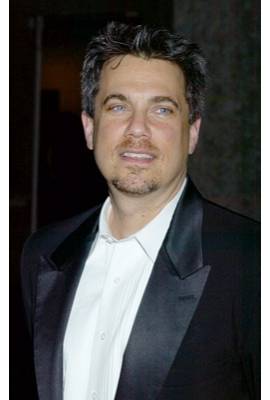 Robby Benson is currently married to Karla Devito. He has been in six celebrity relationships averaging approximately 6.6 years each. His one marriage has lasted 38.6 years so far.

Most Famous For: is an American film and television actor, television director and educator

"In all honesty, it is a little ironic to receive this award right now. Because in some ways I feel like this is a point in my life when I've never been more afraid. I'd like to thank the people who allow me to be fearless. My friends and my family."