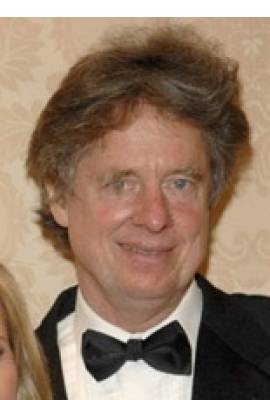 Richard Cohen is currently married to Meredith Vieira. He has been in two celebrity relationships averaging approximately 34.2 years each. His one marriage has lasted 34.4 years so far.

"We were set up on a blind date by my manager and his agent."