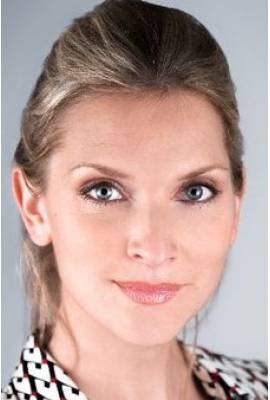 Phillipa Coan is currently married to Jude Law. She has been in one celebrity relationship averaging approximately 5.1 years. Her one marriage has lasted 1.1 years so far.

Most Famous For: Relationship with Jude Law

"I watched Destiny's Child grow, I knew all the girls and I saw them progress. I was there when they got their first deal, when they rehearsed. I was a close member to the family even though some people didnt approve of me being there. The DC Empire looking back now was very cleverly orchestrated and every member of the team was under a microscope. Whether that was on a personal or working relationship. Anyone close to those girls, espeically Beyonce at that influencial time in her life was a threat. It was all about Focus, Focus, Focus. Apparently, boys dont equal focus which I kind of understand."