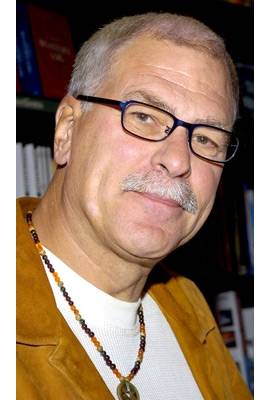 Phil Jackson is currently engaged to Jeanie Buss. He has been in three celebrity relationships averaging approximately 17.3 years each. His two marriages have averaged 15.1 years each.

Most Famous For: Coach of the Los Angeles Lakers

"My job is my job, and my personal life is my personal life, and I keep them separate. It's my job. It's not always easy, but it's my work. It's what I love and take pride in, and I won't let that slack because of personal circumstances. I'm a big girl. I'm a strong girl. It's not that I don't respect other women in my position, but there are things I won't forgive. I have too much going on in my life to focus on."