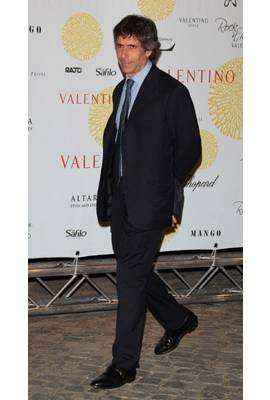 Paolo Barilla is currently single. He has been in one celebrity relationship averaging approximately 17.7 years. He has never been married.

Most Famous For: Heir to the Barilla Pasta empire

"When Honor gets older, I want her to be able to confide in me, but I'm her mother-it's a dictatorship!"