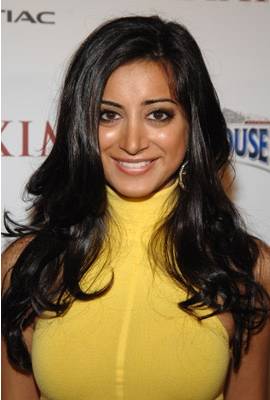 Noureen DeWulf is currently dating Ryan Miller. She has been in one celebrity relationship.She has never been married.

Most Famous For: the star of West Bank Story, in which she played a Palestinian fast food cashier named Fatima

relationship ended due to death on this day in 2004