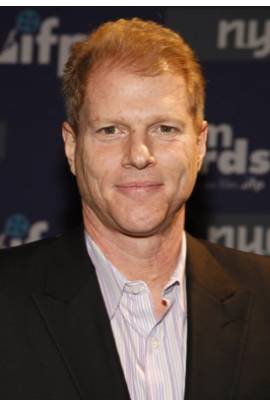 Noah Emmerich is currently married to Mary Regency Boies. He has been in two celebrity relationships averaging approximately 5.1 years each. His two marriages have averaged 5.1 years each.

Most Famous For: who first broke out in the cult hit Beautiful Girls

"I made a video with him because the record company asked me to. I turned up for the shoot in L.A. and it was fun...That kiss in the video is what started all the rumours. There is absolutely no truth in them. I'm only 21, I'm not thinking about the future or settling down. And don't even talk to me about having children. I'm just concentrating on being a better tennis player."