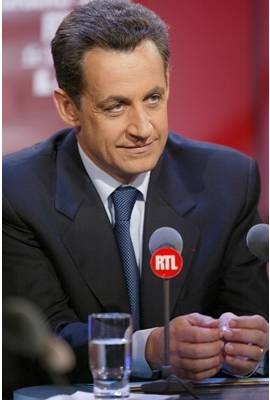 Nicolas Sarkozy is currently married to Carla Bruni-Sarkozy. He has been in six celebrity relationships averaging approximately 6.4 years each. His three marriages have averaged 12.3 years each.

Most Famous For: President of France

"I love this woman. She's magnificent. I've got to tell you something, I'm not going to hide it. I am so happy, and I am not going to pretend or hide it or be shy. This woman is magnificent. I'm having the best time...I'm really, really happy and I can't contain it. We go scuba diving together...She likes all the stuff that I love to do, she's funny and smart. I was looking at her [like], 'Man, you are so cool'...I've always seen how talented she was. I've seen her in films, and I've seen 'Dawson's Creek.' I've seen her work and you go, 'Man, that girl is really talented.'"