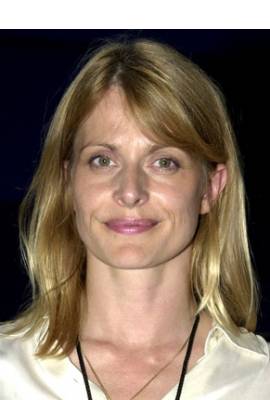 Nastassja Kinski is currently single. She has been in five celebrity relationships averaging approximately 2.6 years each. Her only marriage lasted 7.2 years.

Most Famous For: During the late 1970s and throughout the 1980s, was widely regarded as an international sex symbol

"It wasn't an act of rebellion or anything. I'd fallen in love with a girl. She was a few years older than me, and by then I'd been working for awhile. I was never home anyhow, so it seemed to make sense to move out and live with her. It felt right, and it wasn't like I didn't go home whenever I felt down or tired. Home was always open to me."