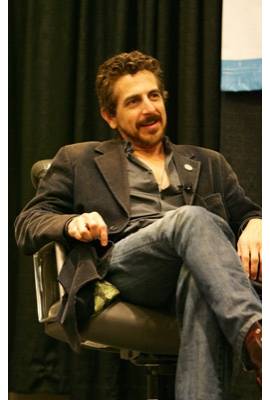 Michael Penn is currently married to Aimee Mann. He has been in two celebrity relationships averaging approximately 11.1 years each. His two marriages have averaged 22.2 years each.

Most Famous For: Single, "No Myth" & brother of actors Sean Penn and Chris Penn

"The greatest thing about being a dad is watching Max grow and seeing him do new things everyday."